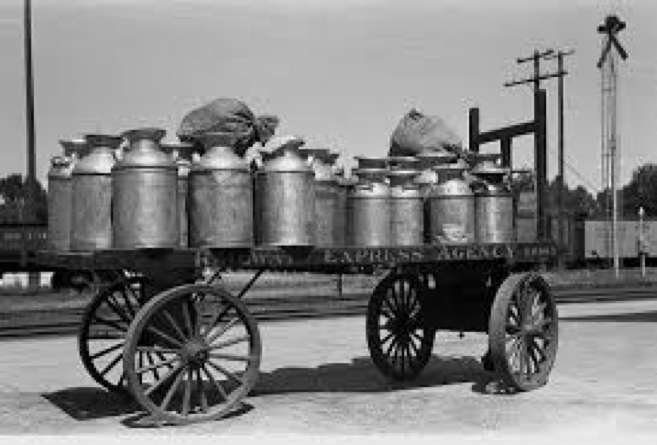 The New York City Department of Health, which was represented on the commission, adopted a system of grading on January 4, 1912, at which time the regulations provided for three grades of milk, as follows: