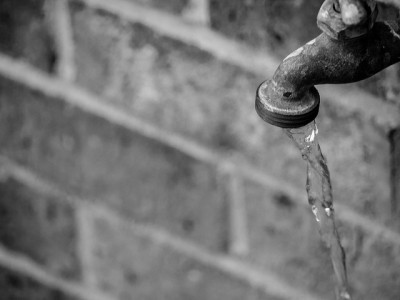 In the calendar years 1914, 1915 and 1916, sanitary surveys of typical rural counties in different sections of the country were conducted by the United States Public Health Service, in cooperation with State and local authorities. The Government expanses for these surveys were met mainly with funds allotted from appropriations to the Public Health Service for »Field Investigations«. Eighteen counties in 16 States – northern, eastern, southern, and western – were surveyed. The findings and the results from these surveys are presented in Public Health Bulletin No. 94. Among the results were the determination of improved methods for the correction of insanitary conditions and the formulation of standard procedure in health work for rural communities.

Among the conclusions were (1) that at least 2 per cent of the rural homes in the US are the most essential principles of sanitation consistently in practice; (2) that for less 3 per cent of rural population is local health’s approaching adequacy provided; (3) that sustained, efficient, whole – time local health service is essential to the establishment and maintenance reasonably good sanitary conditions in rural districts; and (4)  that duly efficient personnel for rural health work generally can not be expected without active participation in the work by central agencies, such as official State and National health agencies, to prevent adverse influence of local politics.

Since 1916 the rural sanitation funds of Public Health Service have been used almost entirely for cooperative demonstration work. In the active period of the war, this work was conducted mainly in areas immediately around military camps and critically important war industries. The work in these areas served to protect the military forces and the civilian population and also accomplish demonstrations in high – grade rural sanitations, the latter being the primary purpose for which the appropriations were granted.